Space in Ibiza has closed its doors for the final time after 27 years.

The club opened in 1989 and was known for its legendary terrace, Carl Cox’s mind-blowing sets and 22 hour dance marathons on a Sunday.

The Space Closing Fiesta was the final event at the venue as its lease has not been renewed.

“Space is synonymous with Ibiza,” one clubber said as the final tunes were played at the weekend.

“Being with all of you has meant everything!!” organisers told fans on the big screen. 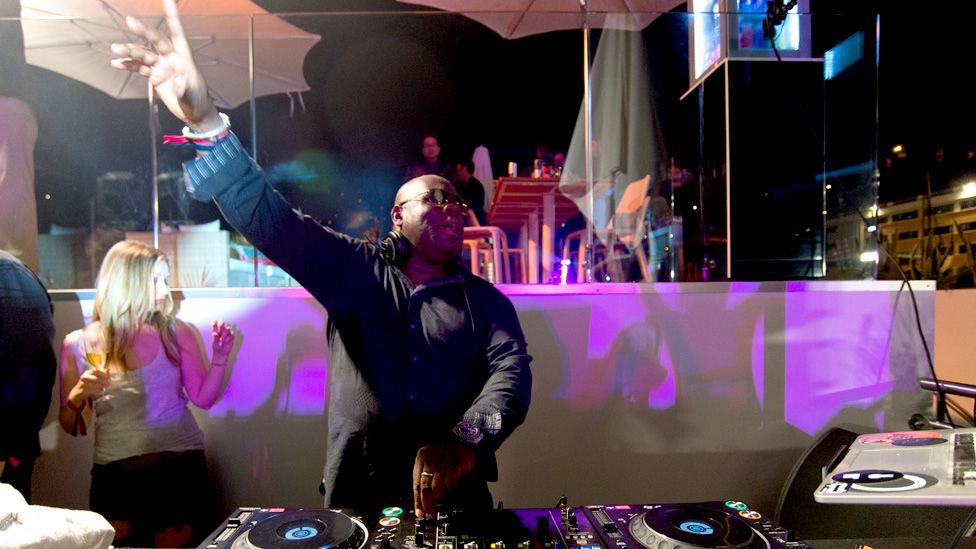 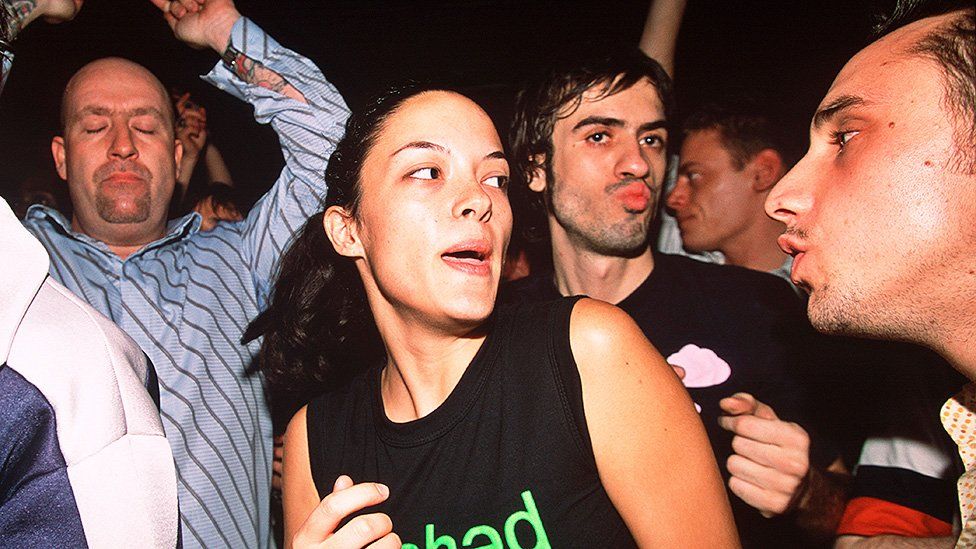 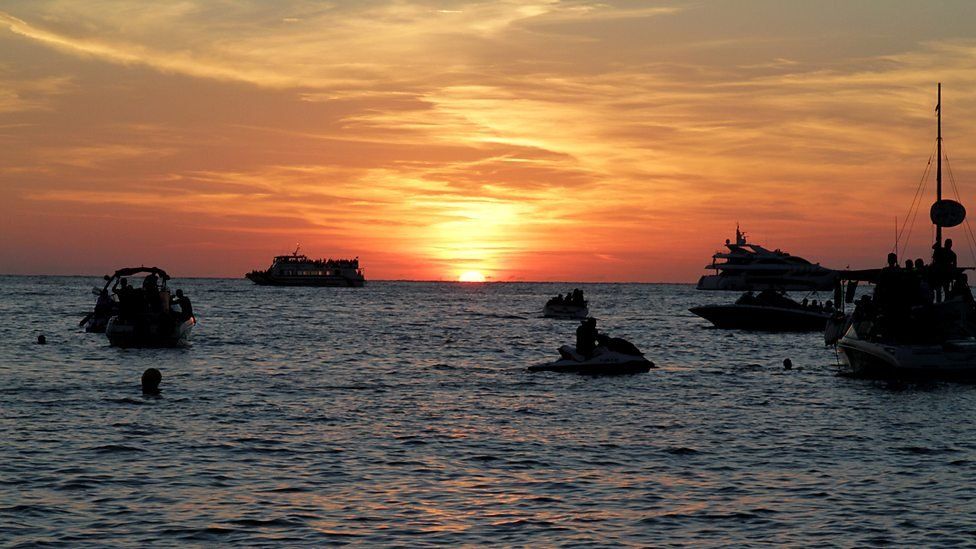 One hip-hop fan’s night in Ibiza 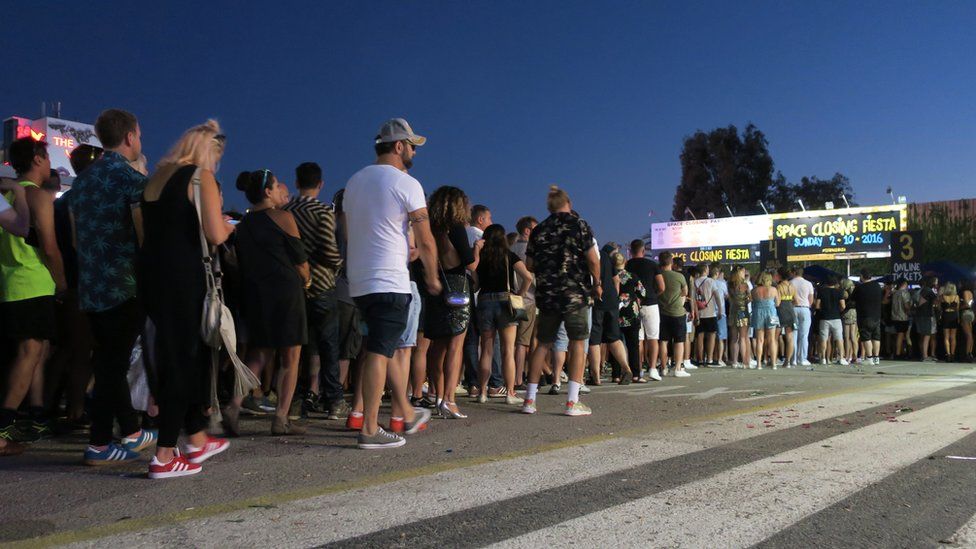 Image captionHundreds of people queued up to get tickets 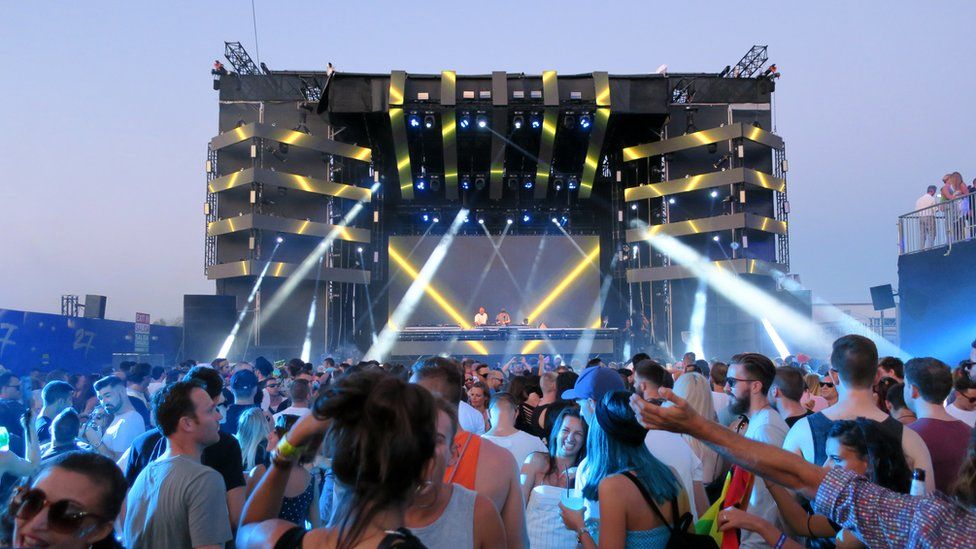 This year it was named Best Club in the World by DJ Mag. 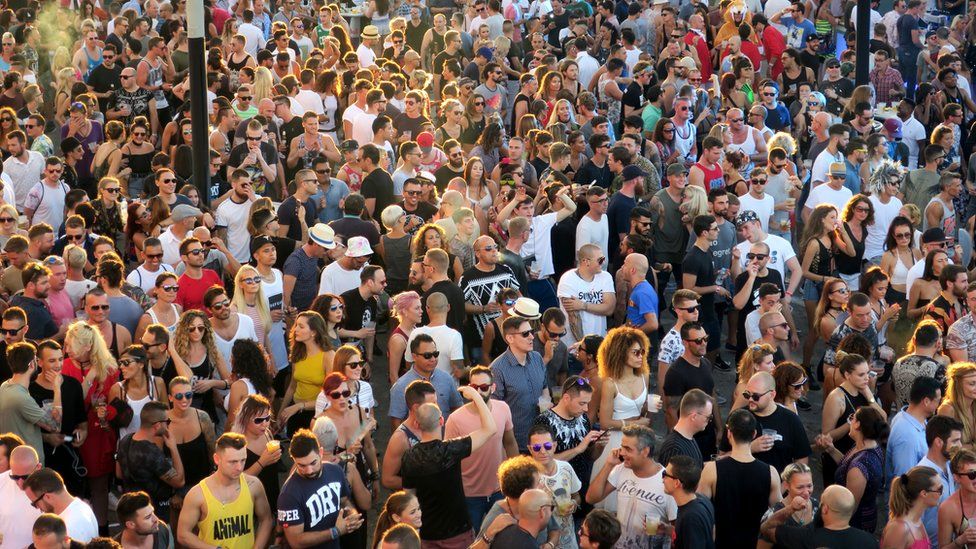 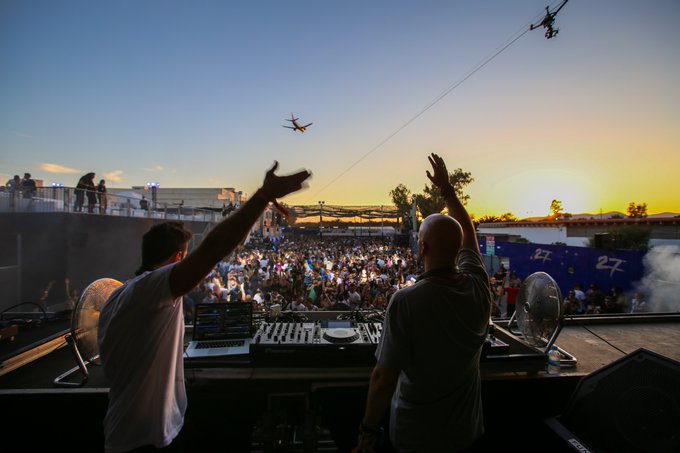 Who said sunsets are boring?#SpaceClosingFiesta#27SpaceIbiza #Ibiza2016 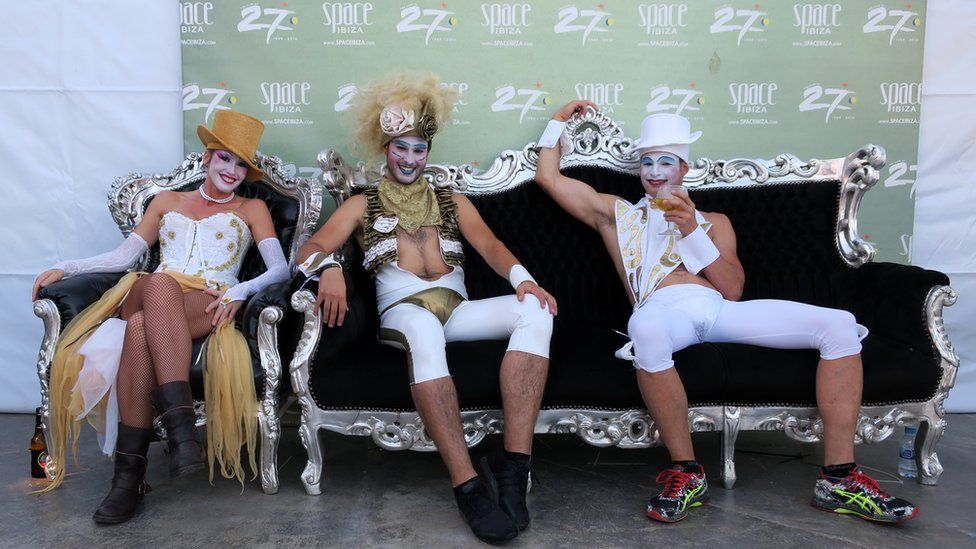 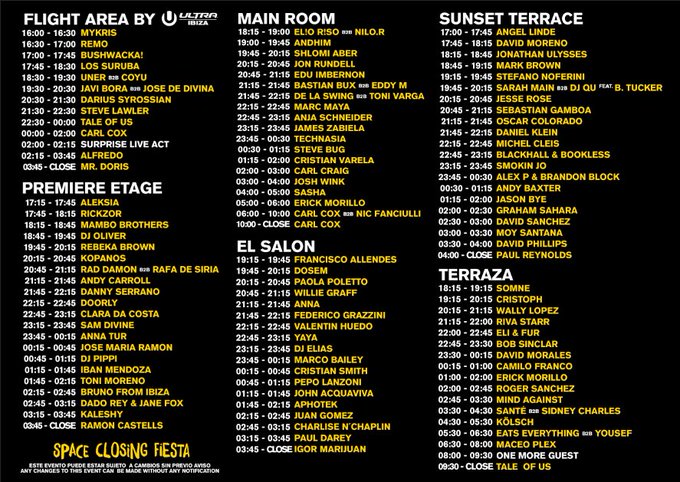 Carl Cox kicked off his set with Ridney’s At Night at 12am. 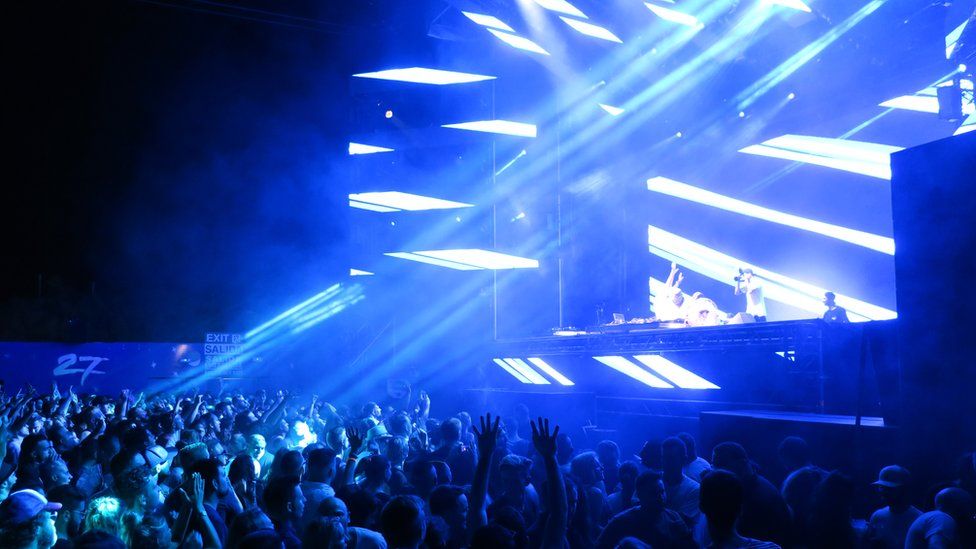 He played a twelve hour set, finishing with Angie Stone’s Wish I Didn’t Miss You at 12pm on Monday. 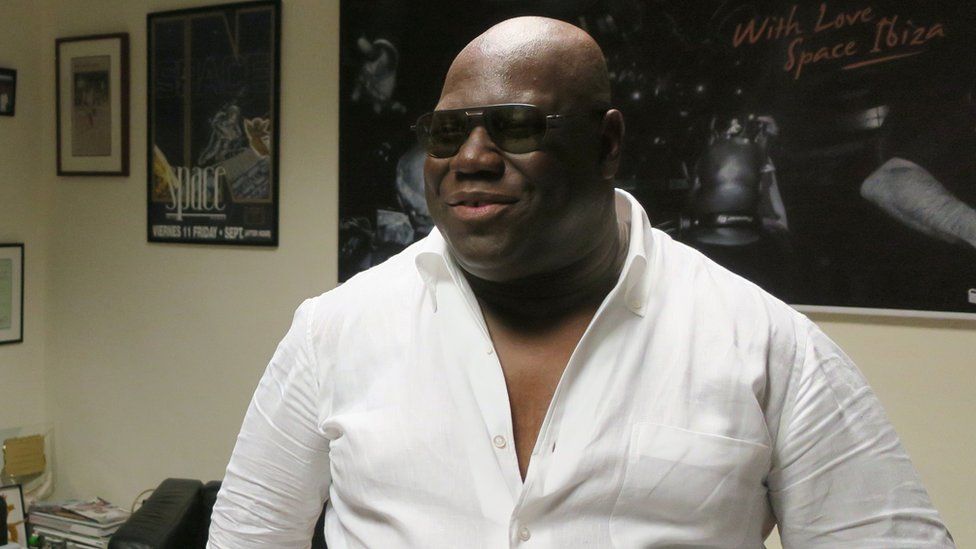 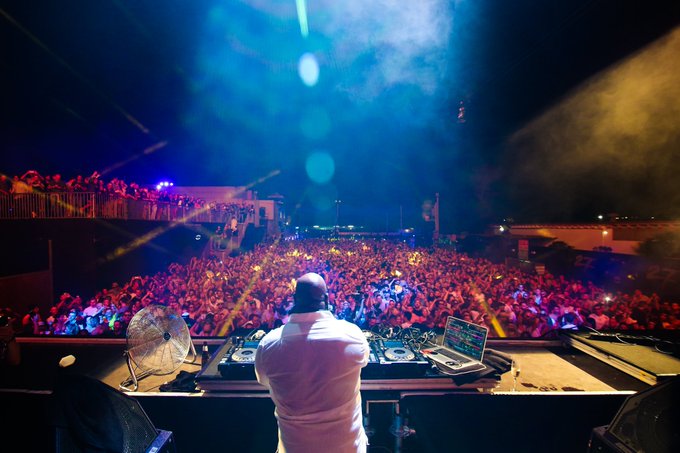 An image is worth a thousand words.#SpaceClosingFiesta#27SpaceIbiza #Ibiza2016 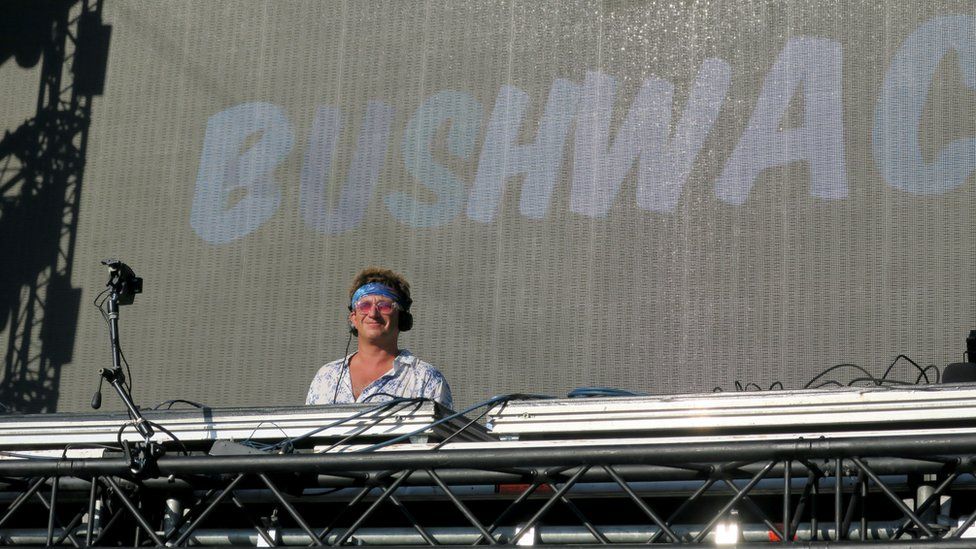 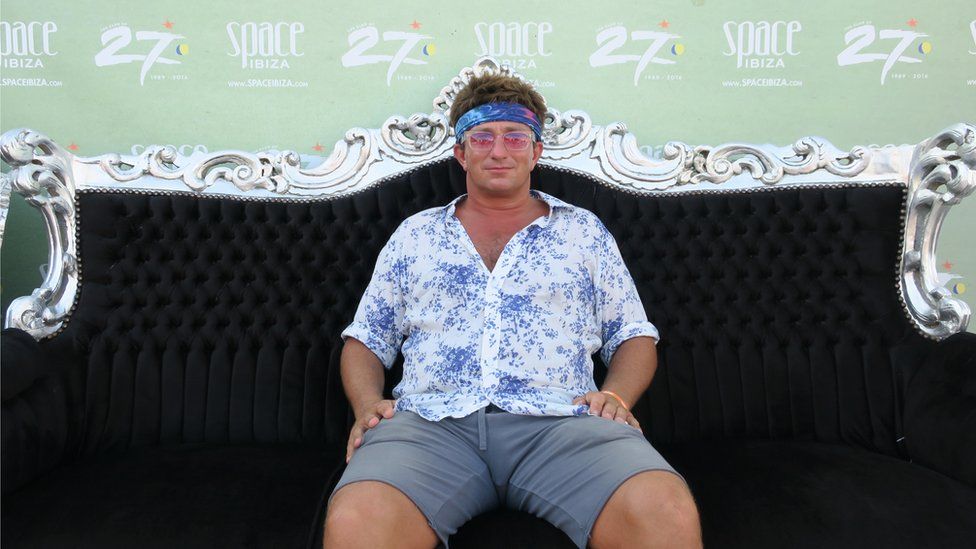 Image caption“I’ve had so many amazing times in here. I met lots of really cool people. I’ve got to DJ here many times over the years, I’ve had some of the best sets of my life in here as well.” Bushwacka 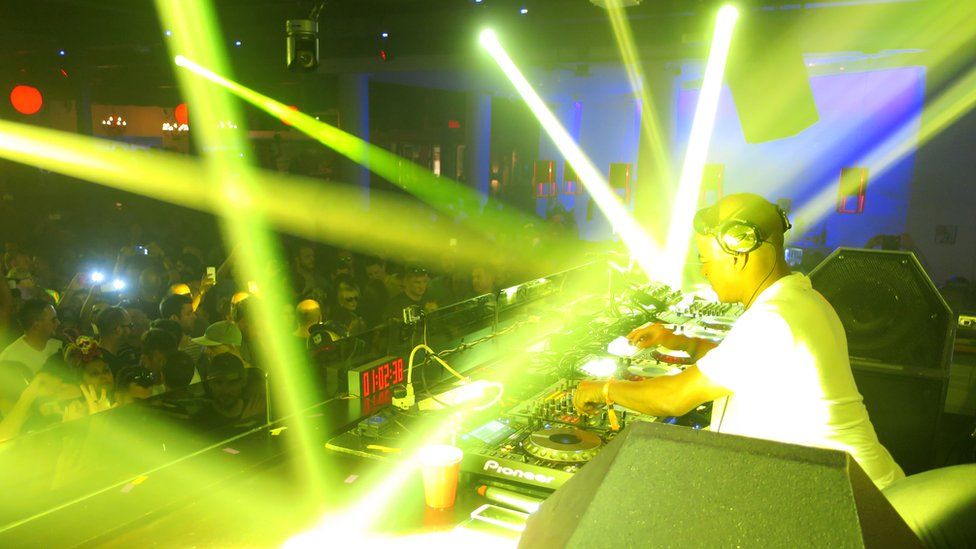 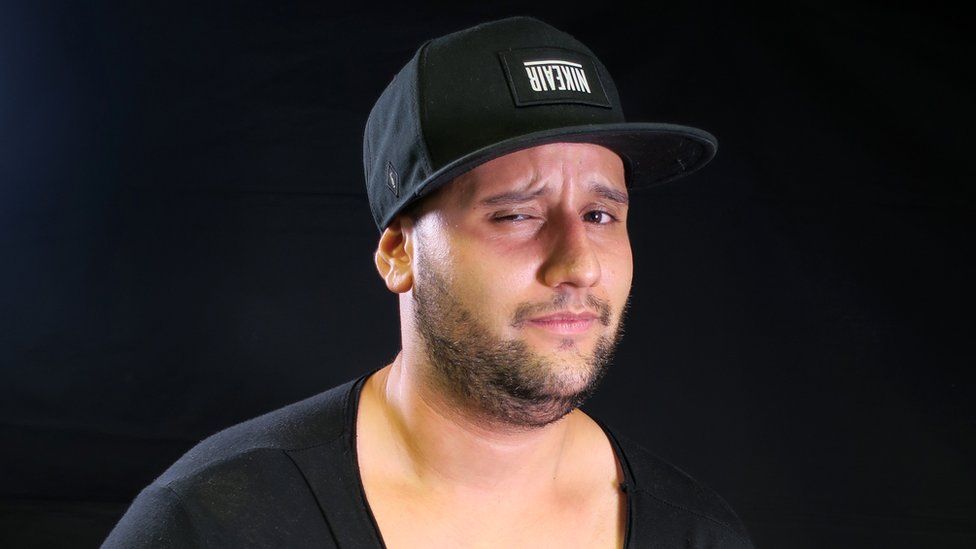 Image caption“It’s a legendary club for the music industry and it’s something that helped to move forward outside of what’s going on now with the music industry. I think it’s one of the best clubs in the world.” Manu Gonzalez 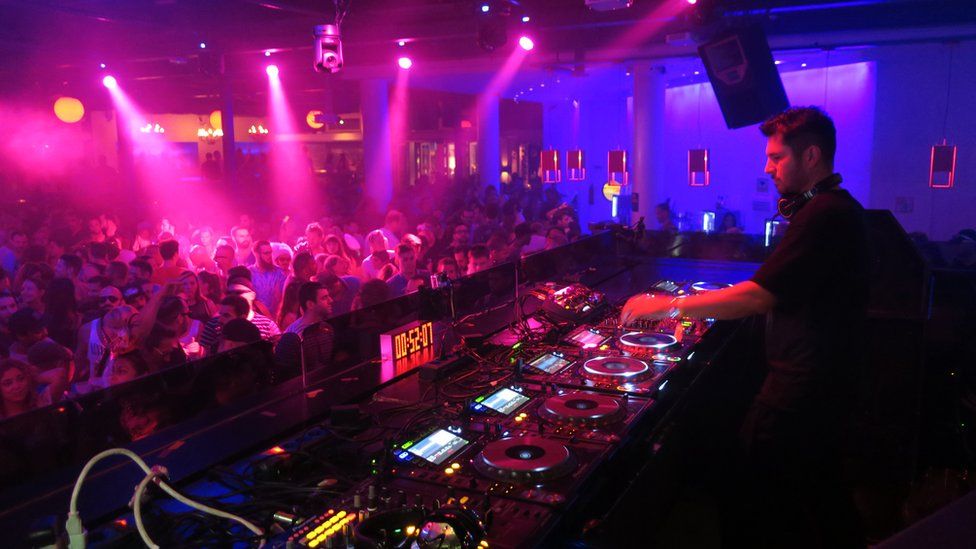 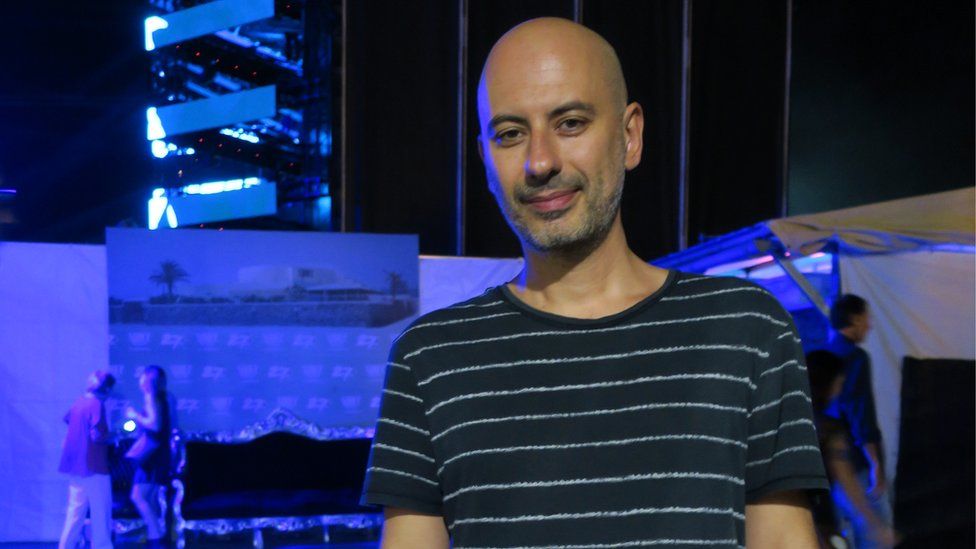 Image caption“Favourite memory of Space is playing for Carl Cox a few years back. ‘I was playing in the terrace for two hours and it’s been amazing. Very, very strong memory. Good times indeed.” Riva Starr

Goodbye @SpaceIbiza – #Ibiza will never be the same again

You have given me memories to last a lifetime! 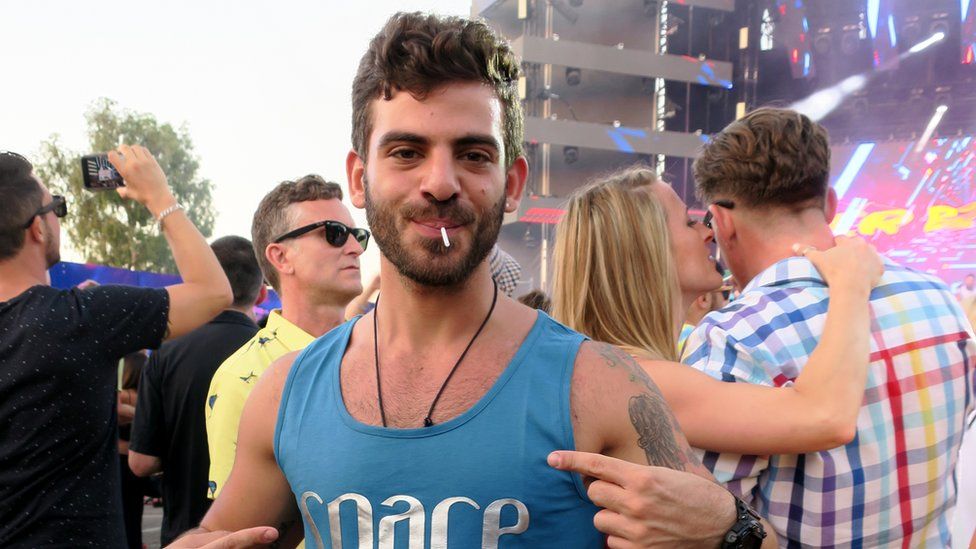 Image caption“Space is about making something for the people to enjoy” – Tony, 26 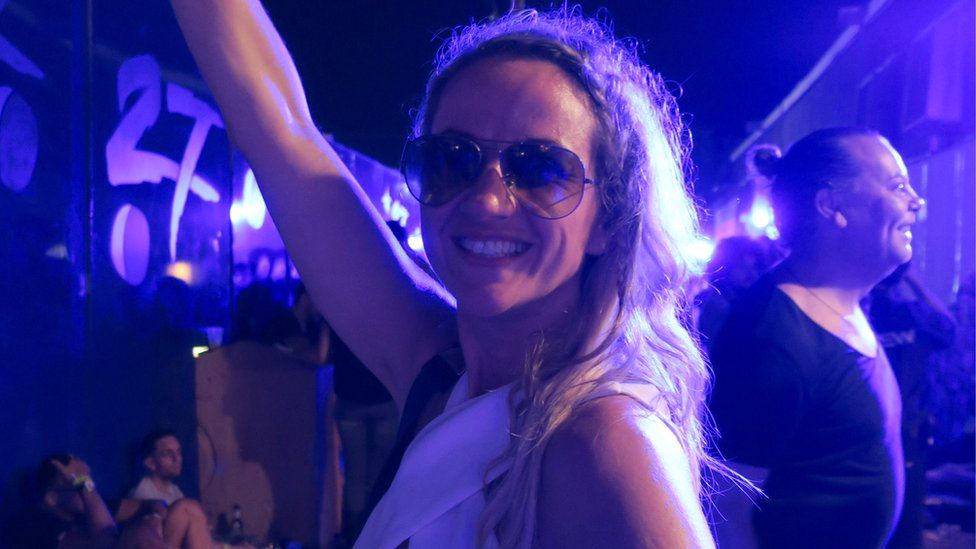 Image caption“Space is synonymous with what Ibiza is. Best part of the night is the flight stage” – Nicola, 30 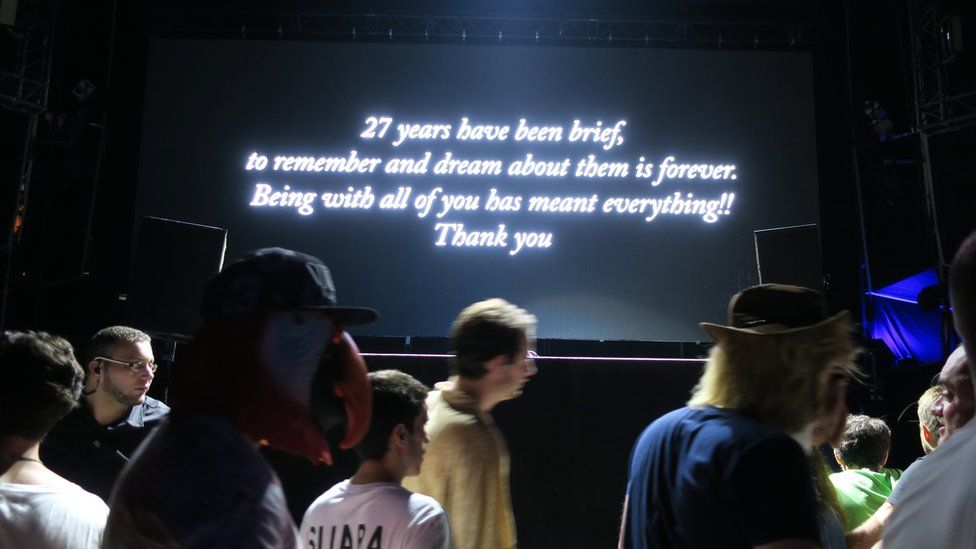